How storms are named, and the benefits of a naming system 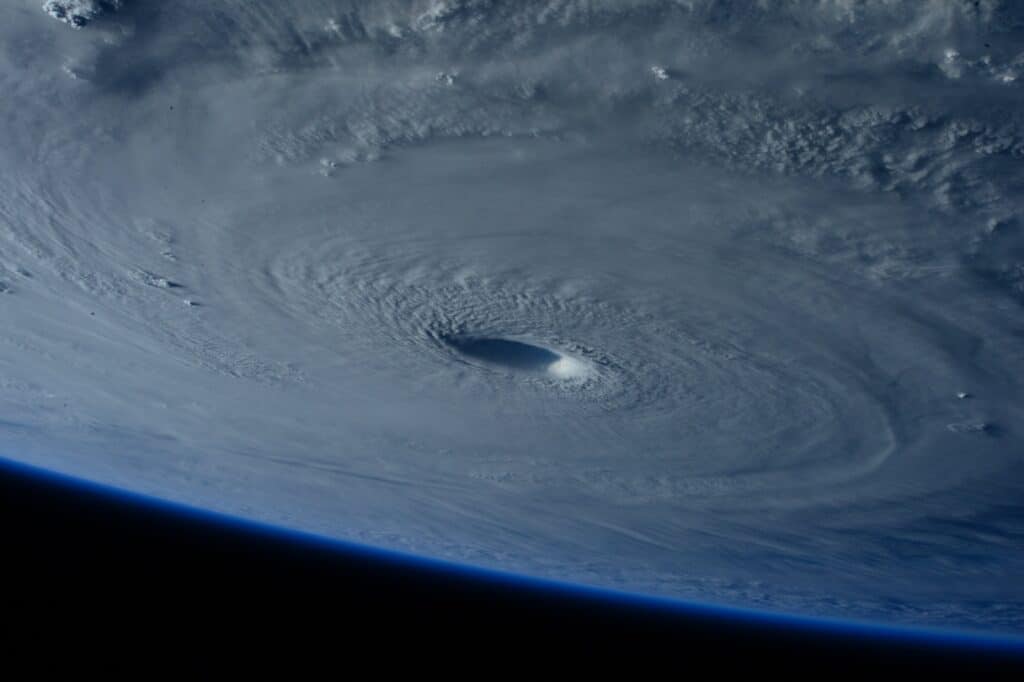 We’re just weeks away from the official beginning of Atlantic storm season. Along with tropical storms and hurricanes, we can expect a handful of the perennial articles about how storms are named. You probably already know the basic naming system: Hurricanes are named with alternating male and female names, organized alphabetically and starting over each calendar year. The alphabetical, first-name approach was formalized in 1953, but for a long time only female names were used. In 1979, male names were added. Q, U, X, Y, and Z names are skipped.

The brilliance of this naming system is that meteorologists no longer have to scramble for a name every time a new storm is brewing, and there aren’t competing names for new storms (nicknames like  “Frankenstorm” and “Snor’eastercane” notwithstanding). Brand managers who oversee large product portfolios could benefit from a similarly systematic approach—what’s known as a naming strategy, naming system, or nomenclature system. Think of Apple’s “i” products (until Apple Watch, at least), Google’s sweetly named versions of Android (e.g., Jelly Bean, KitKat, and Pie) and BMW’s numbered automobile series. These systems help customers navigate complex portfolios to find the right product. They help build buzz for upcoming products, and allow brand managers to more effectively manage the transfer of equity between brands. But perhaps the biggest benefit of these systems is that they reduce the ambiguity and frustration that can accompany product naming—providing a roadmap to guide us in answering questions like “What should we call the new version?” or “Who chooses the final name?”

Brand managers could benefit from a similarly systematic approach—what’s known as a naming strategy, naming system, or nomenclature system.”

When the predicted two-to-four major Atlantic hurricanes hit the U.S. later this year, product naming may be the furthest thing from your mind. But next time you run into a naming challenge, remember the hurricane naming system and how it simplifies the naming job for meteorologists—just like you, they’ve got more important things to think about. Oh, and two more takeaways from storm naming: The World Meteorological Organization, which oversees storm names, looks for “short, distinctive names.” I recommend you do the same.

Rob Meyerson is a brand consultant, professional namer, and host of the How Brands Are Built podcast. He is also principal and founder of Heirloom, an independent brand strategy and identity firm in the San Francisco Bay Area.